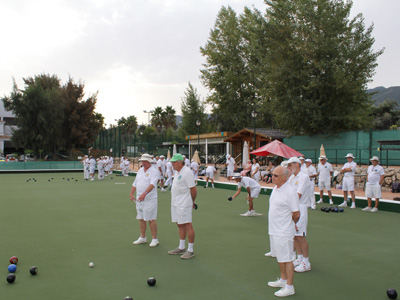 Every year the Club Members compete for a total of 8 internal Competitions.
In all of the team events the teams are drawn with the intention of teaming new / inexperienced bowlers with their more experienced Club colleagues.
While this doesn't always work out that way, it does give the newer bowlers a chance to gain experience and - if they are lucky - a chance to win a trophy. Names marked with an * are novices in their first year of bowling. 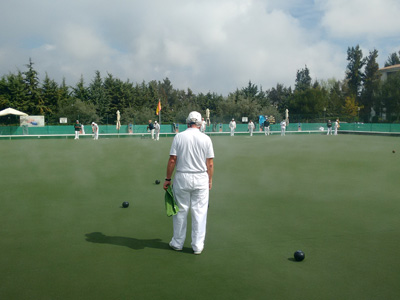