In common with most Members Clubs - and in compliance with the Club´s membership of the FEB and FAB (Spanish Bowls Federations) - we have an elected Committee to oversee the running of the Club. The Committee will normally convene on the last Thursday of each month and Club Members will be invited to submit items for the agenda TWO weeks before this. Minutes of each meeting will be circulated by email to all Club Members with a hard copy filed in the Committee folder in the Clubhouse

Most Committee posts have a two year term, with half of the Committee elected each year to ensure continuity.

There is no limit to how many times any one Member can stand for election and it is possible for a single member to hold more than one Committee post.

In addition, the Club Constitution calls for every Committee meeting to include TWO non-elected members, selected on a rotation basis, who have the right to participate in the meeting but not to vote on decisions. In the event that the Committee be less than seven strong (i.e. someone holds more than one post) additional non-elected members will be called to the meeting to ensure the numbers are maintained.

In addition to the elected Committee, there are several posts held by members that are supervised by the Committee but are not part of the Committee.
These include: Social Secretary, Club Development Sub-Committee and the Maintenance Team


The current Committee Members are: 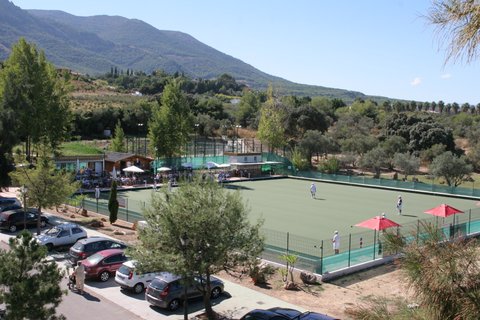