Lauro had a very good competiton in this year's Benalmadena Open.We had members in all of the semi-finals and most of the Finals. 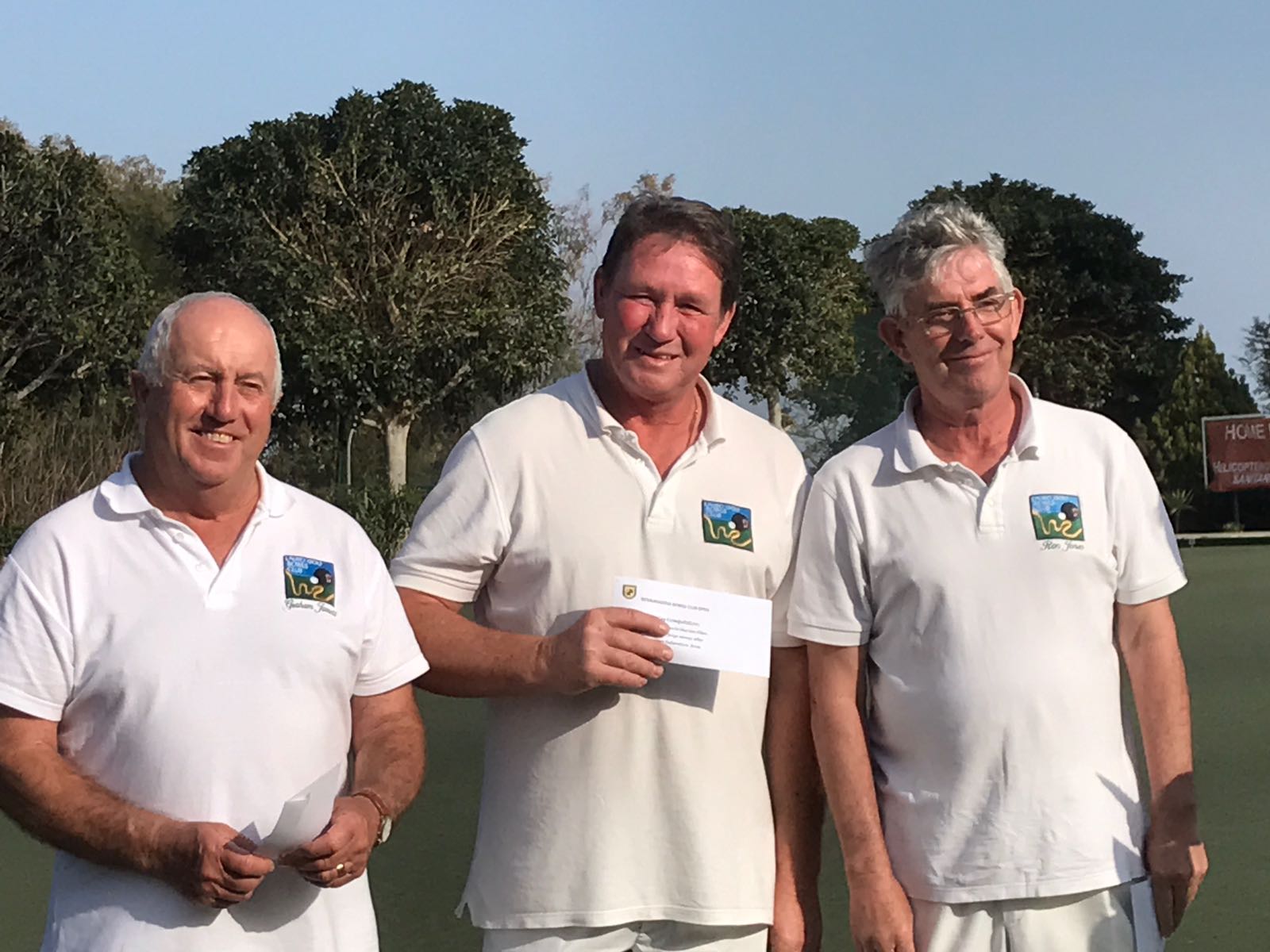 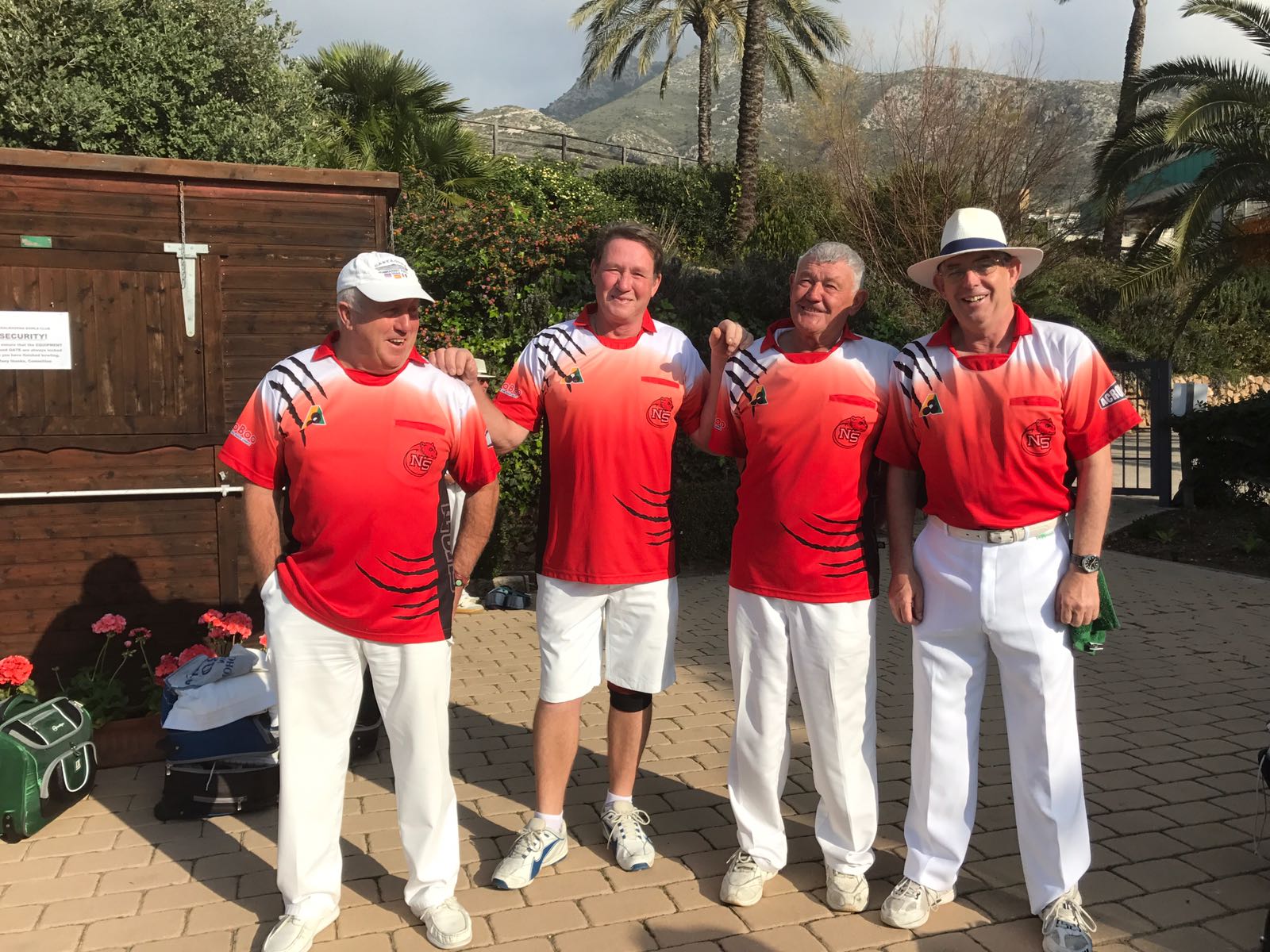 The Lauro All Stars - Graham, Paul, Trevor and Ron

Open Triples - Winners Making up for their disappointment in the Fours Plate Final, Graham Jarrett, Paul Hughes and Ron Jones went one step better with a very good win in the Final of the Triples. They had a tough draw all the way through, including beating favourites and fellow Lauro Members June Baldry, Marcus Smith and Tom Rogers in the semi-final and Home favourites Joe Stamper, John Sullivan and Marion Allen in the Final.

Ladies Pairs Finalists: Angie Holt teamed up with Jenny Parkin and made it to the Final. They lost to a very strong and experienced pairing of Margaret Kain and Mary Detheridge. Congratulations on reaching the Final.

Open Fours Finalists June and Phil Baldry and Marcus Smith skipped by Tom Rogers made it to the Final of the Fours competition only to lose with the last bowl of the match. A brilliant performance in a tight game against another experienced team of Brian Todd.Lenny and Amber Dinene and Malcolm Greenwood

Fours "Plate" Finalists A team dubbed the Lauro All-Stars because of their brightly coloured tops made it all the way to the Plate Final. In another tight game they lost on the last end when their Skip turned in a short wood to give the oppposition the winning shot. Congratulations and commiserations to Graham Jarrett. Trevor Burgin, Paul Hughes and unlucky Skip Ron Jones

Commiserations too to Marcus Smith and Tom Rogers who just lost out in the semi-final of the Men's Pairs too.